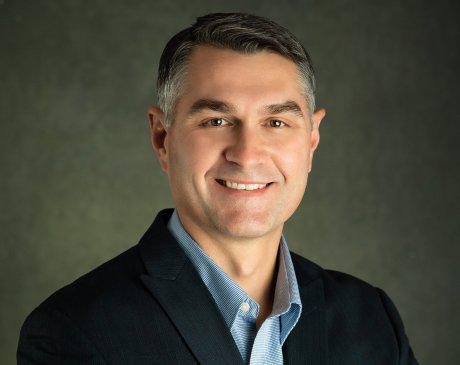 Dr. Cody Nelson, DMD, is an endodontist at WisNova Institute of Dental Specialists in Kenosha, Wisconsin.

Dr. Nelson originally hails from Pennsylvania. He received his undergraduate degree in history and Korean language from Brigham Young University, later returning to Pennsylvania and graduated from the University of Pittsburgh School of Dental Medicine in 2009. Along the way, Dr. Nelson joined the United States Navy. Following dental school, Dr. Nelson completed a one year General Practice Residency at Naval Hospital in Portsmouth, Virginia. It was during this residency that Dr. Nelson realized Endodontics was the field for him. He completed a residency in Endodontics at the University of Alabama, Birmingham, graduating in 2012.

Dr. Nelson and his family have always wanted to live in the Midwest and so he accepted an opportunity to serve as a staff Endodontist at Naval Station Great Lakes in North Chicago, Illinois from 2012-2019. During this time, Dr. Nelson and his family lived in the Kenosha area and fell in love with the Badger State. They decided to settle down and call Wisconsin their permanent home.

Dr. Nelson enjoys all aspects of surgical and non-surgical endodontics. His current areas of interest include stem cell regeneration treatments and acoustic micro-streaming. He stays up to date with the most contemporary training and equipment and pushes the boundaries of what is possible in his field. He is a member of the American Association of Endodontics, the American Dental Association, the Wisconsin Dental Association, and the Kenosha Dental Society.

During his free time, Dr. Nelson is an avid learner -– he's always reading something. He's also an outdoor enthusiast and enjoys traveling. He, and his wife, Brooke, have four kids aged 5-15. They all feel lucky to have found this great oasis in the Midwest and look forward to serving the community for years to come. 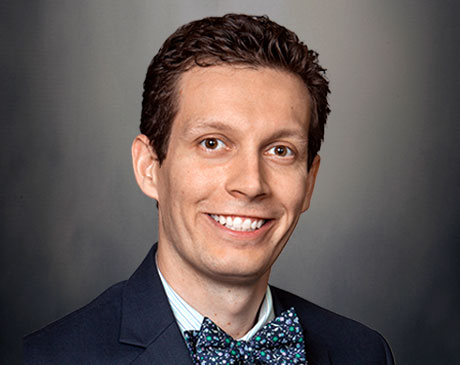 Dr. Chris Hutton, DDS, MS, is an Illinois transplant. He received a Bachelor of Science degree from Marquette University as part of the Pre-Dental Scholars program. In 2013 he completed his D.D.S. at Marquette University School of Dentistry and in 2016 he completed a Periodontics residency at the University of Iowa. During his residency, Dr. Hutton elected to participate in clinical research. His clinical trial studied connective tissue grafts and gum allografts around dental implants, and he obtained a Master of Science degree in Oral Science in 2016. He also received didactic instruction and clinical training in IV sedation. He was later certified as a LANAP (Laser Assisted New Attachment Procedure) provider and recognized as a board-certified Diplomate of the American Board of Periodontology.

Dr. Hutton is a member of the American Dental Association, American Academy of Periodontology, American Society of Dental Anesthesiology, Midwest Society of Periodontology, Wisconsin Dental Association, and Racine County Dental Society. His practice is dedicated to integrating clinical expertise, the patient's needs and preferences, and the most current research. He and his staff utilize a patient centered approach to achieve and maintain optimum oral health.

Outside of the dental clinic, Dr. Hutton enjoys mountain biking, hiking, cooking, and spending as much time as possible with his wife, Whitney, and their two children, Shelby and Theodore. 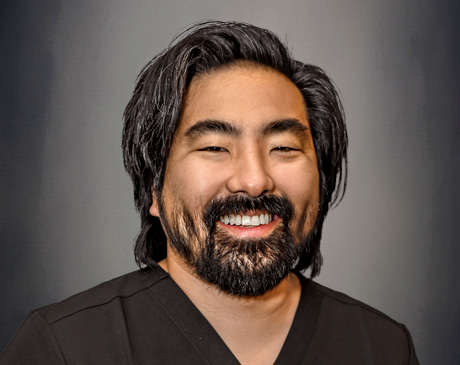 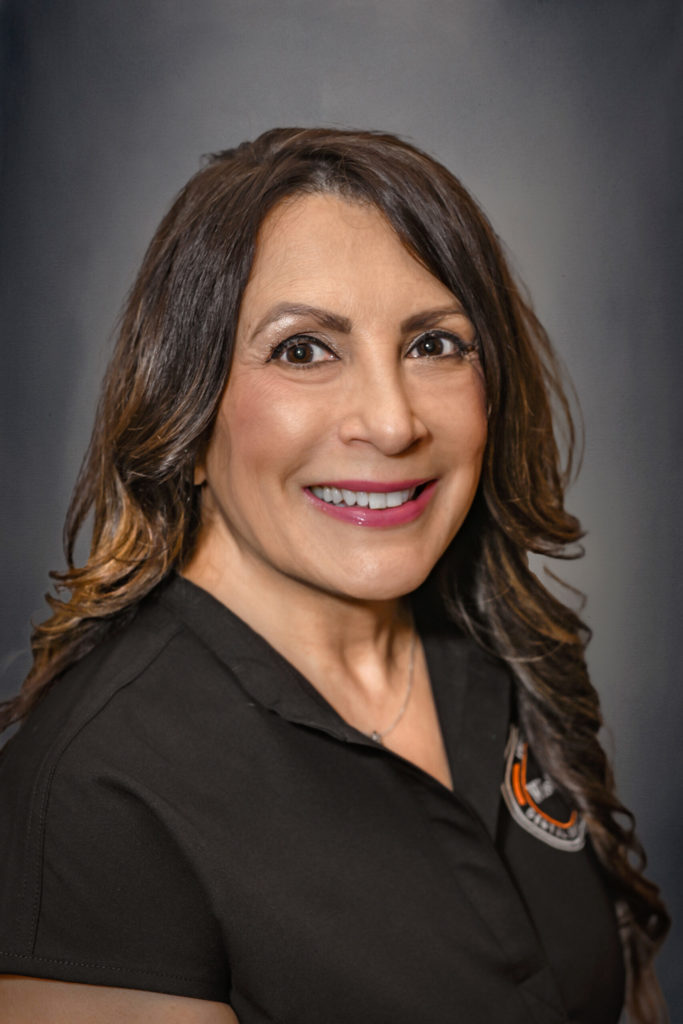 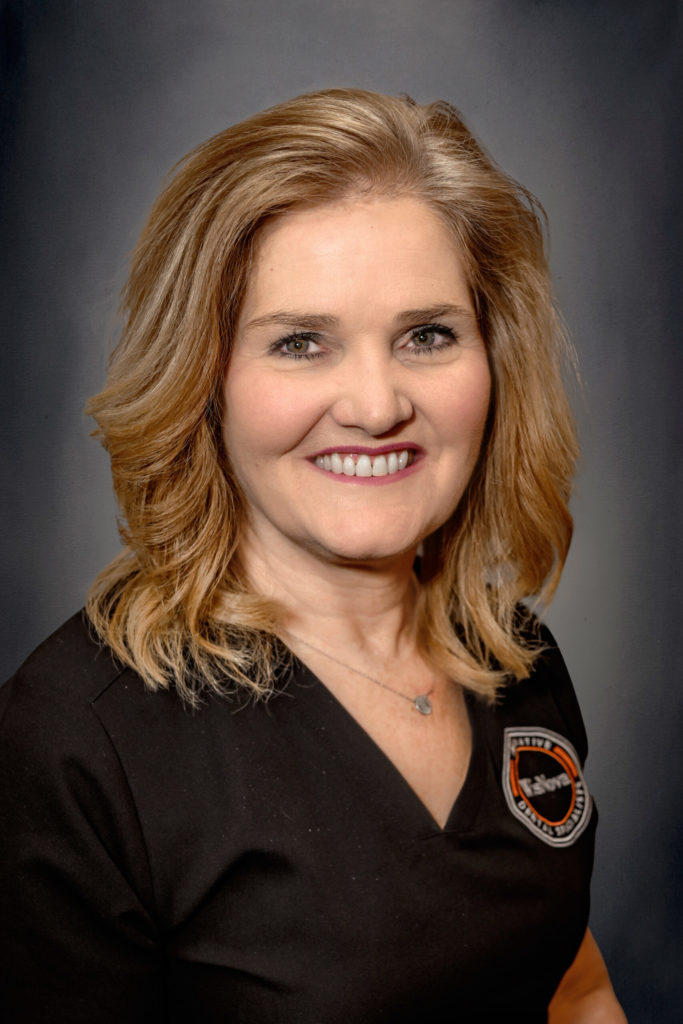 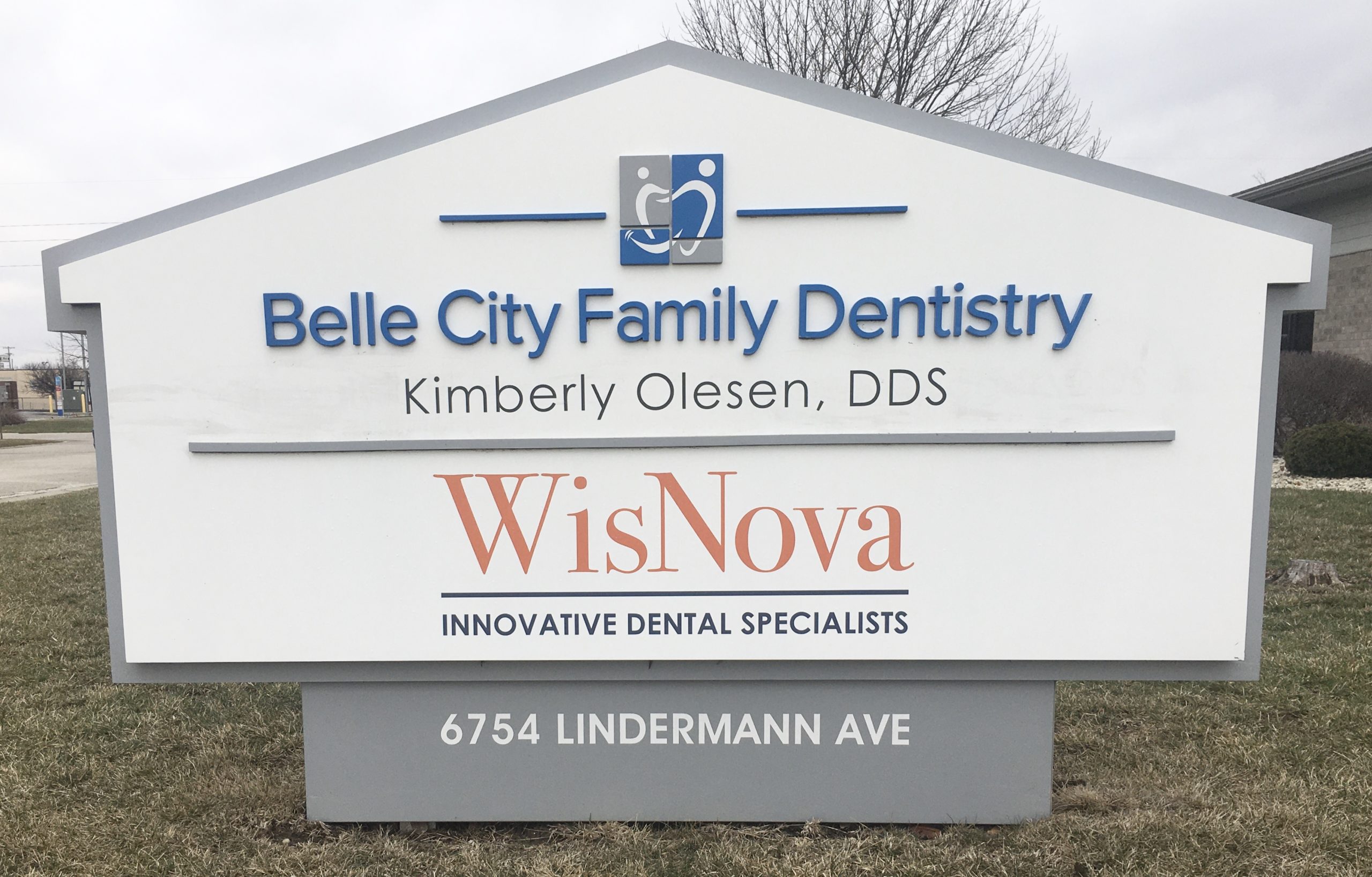 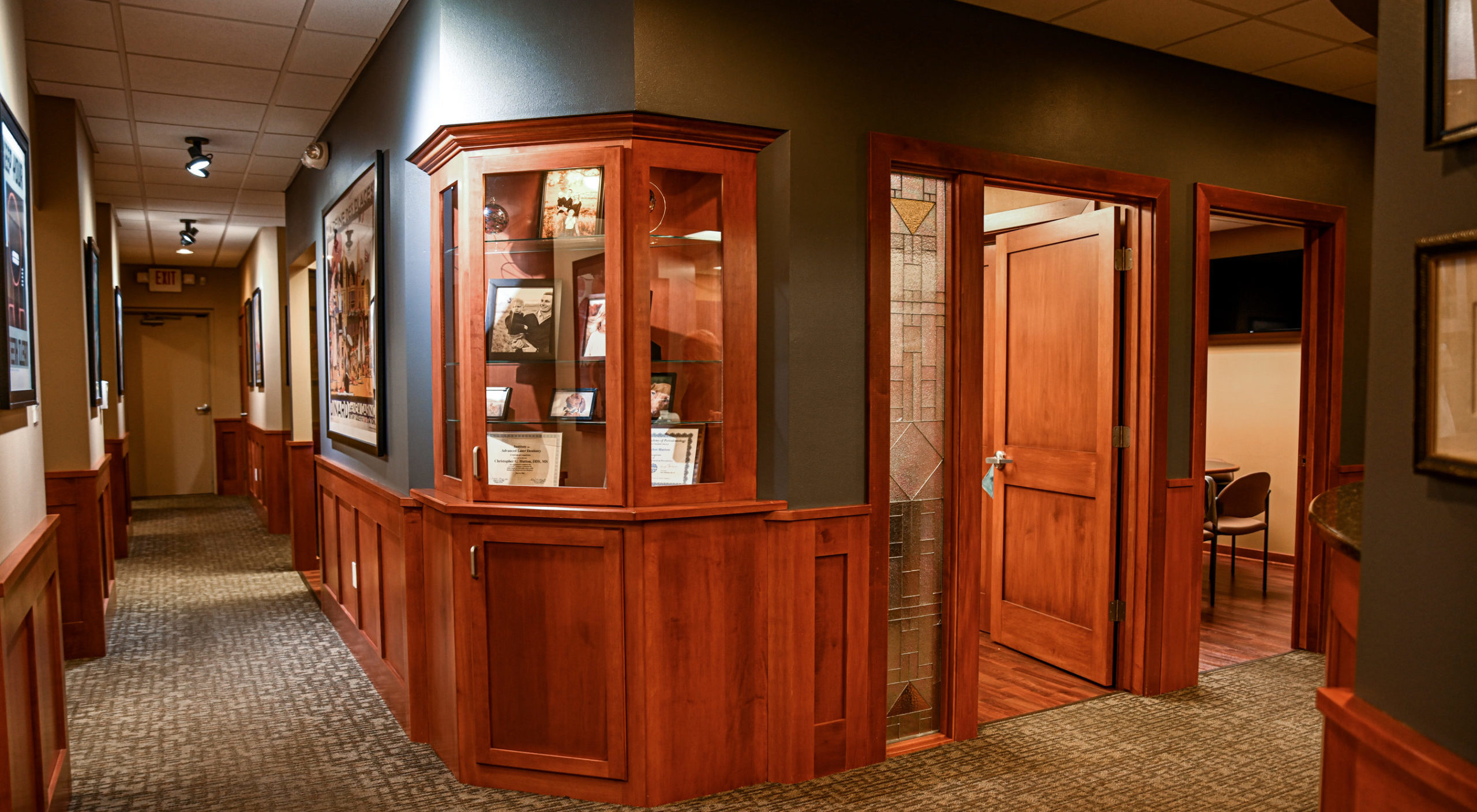 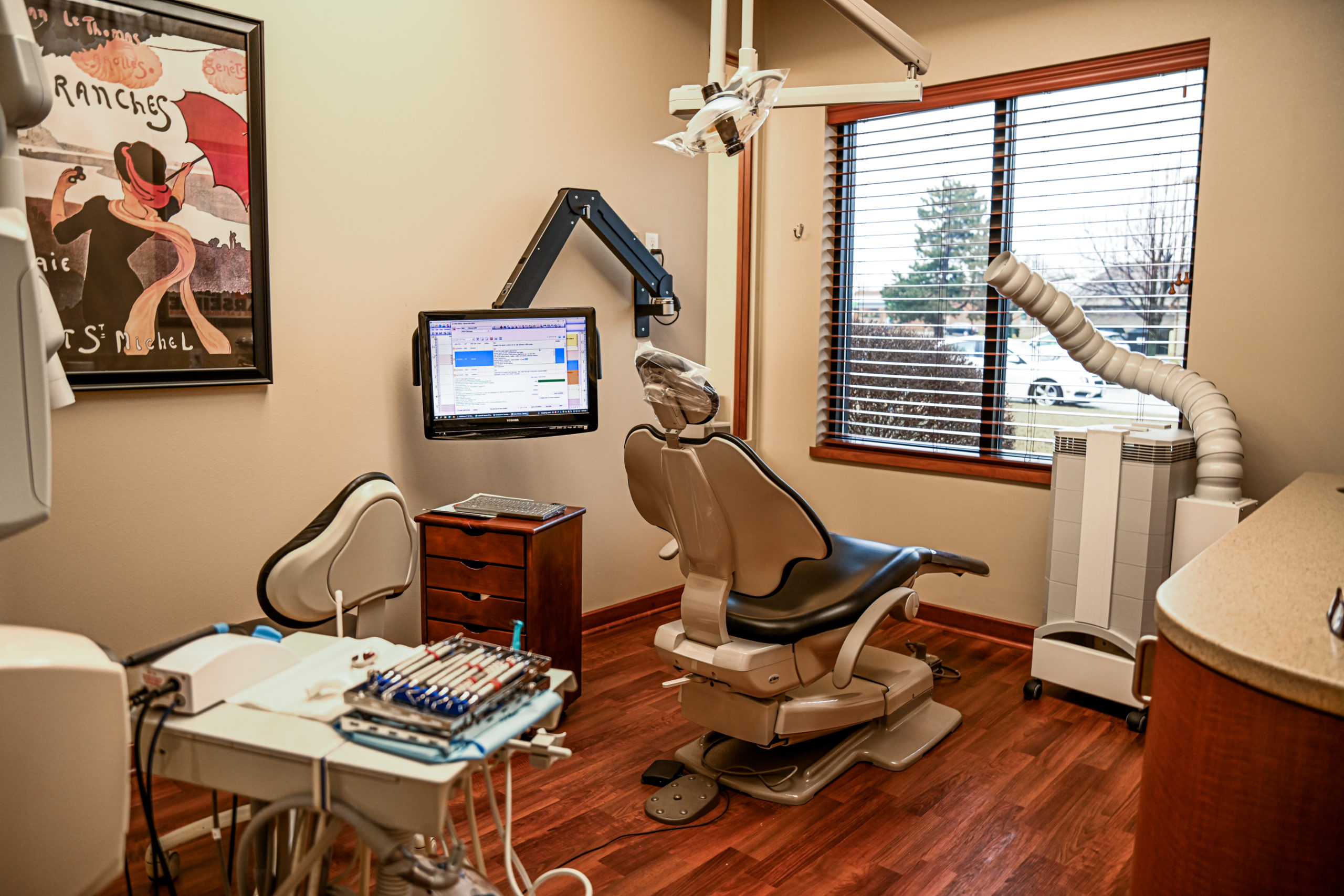 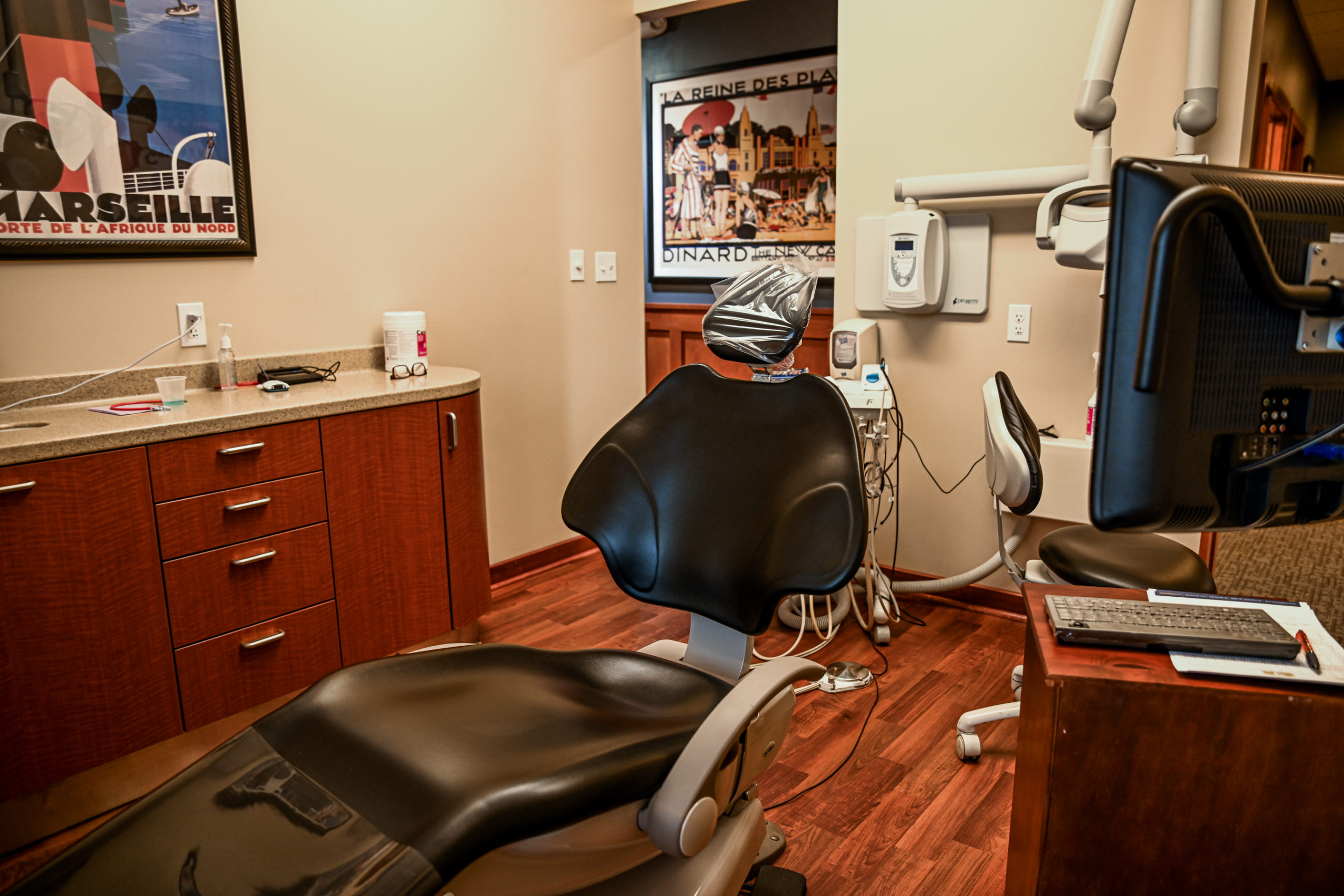 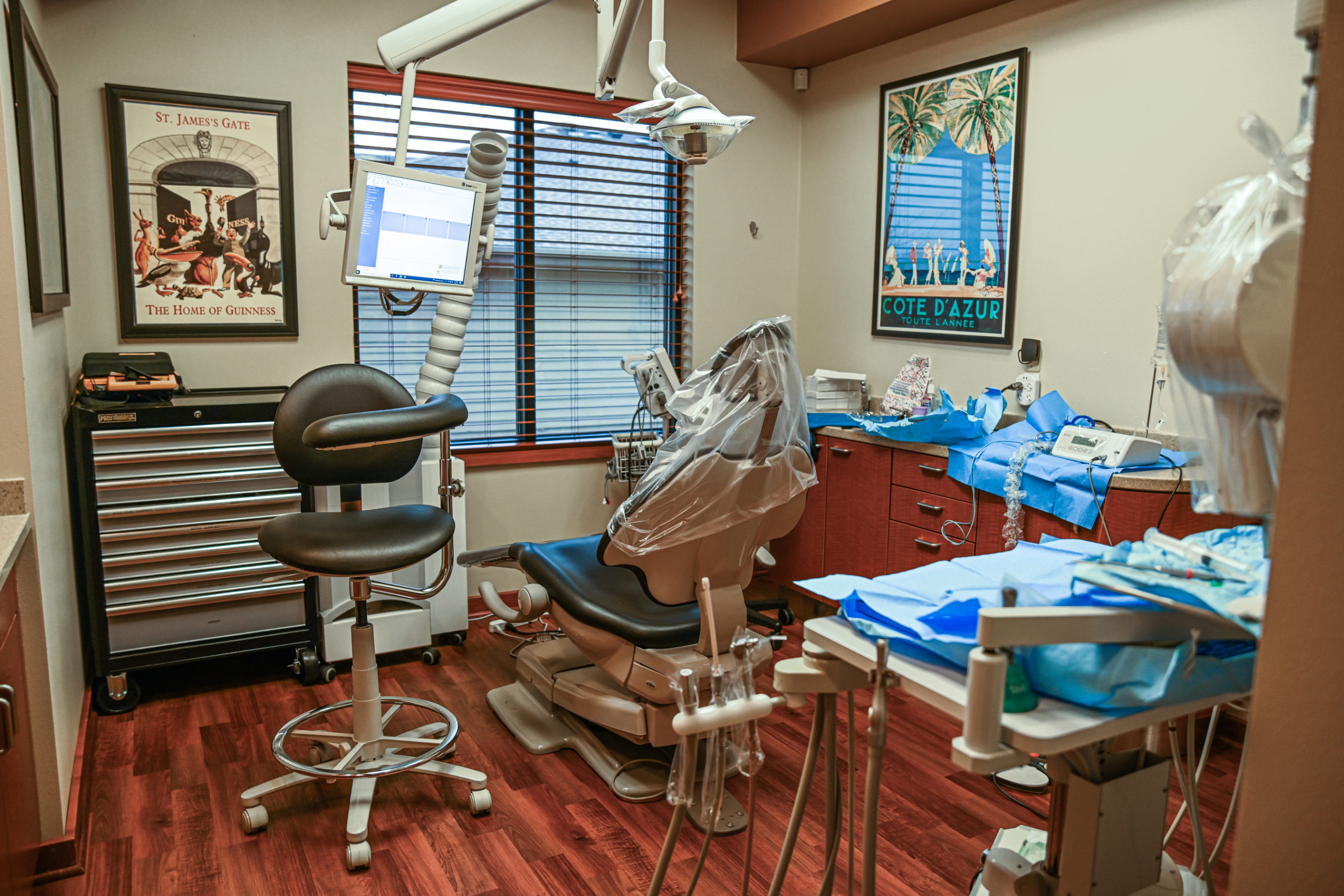 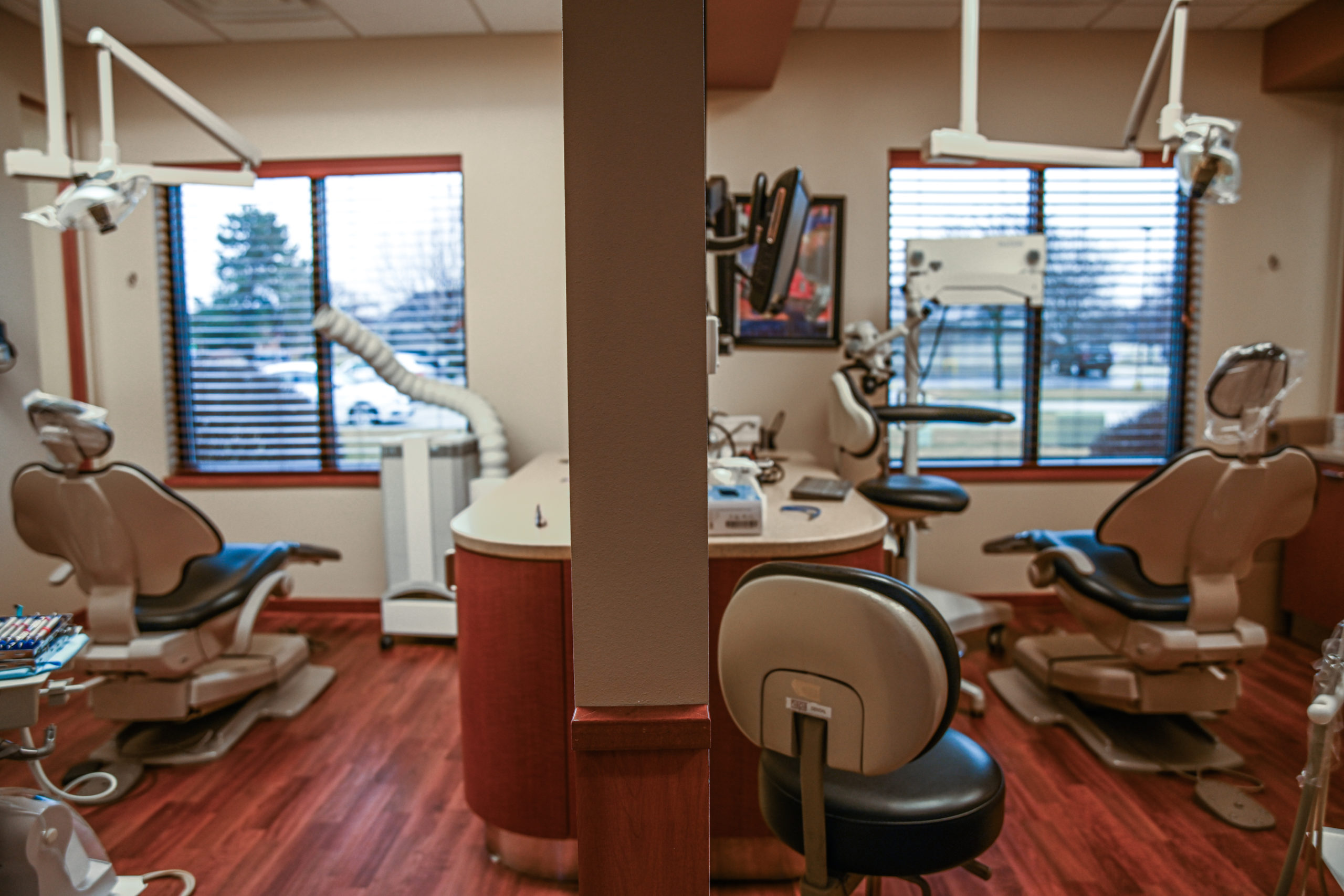 “Dr. Tiboris, Dr. Santarelli and Staff are second to none in knowledge, compassion and care! Words can't describe my now new improved quality of life and would very highly recommend Tiboris and Santarelli! They are the best!”